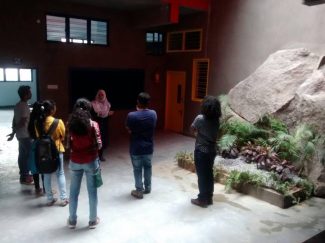 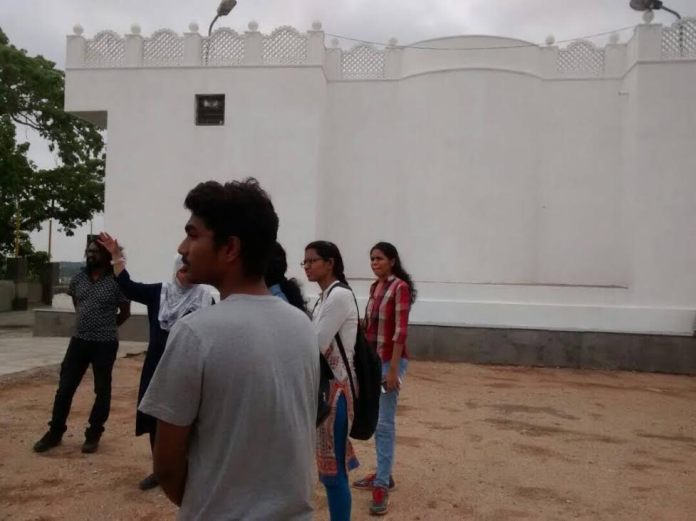 Carving out an Experience from Urban Context

As a part of the events augmenting the Tracing Narratives: Indian Landscape Design travelling exhibition’s Hyderabad stop, DesignAware led a guided walk through the Hilltop School (aka Bright Horizon Academy) site. The school, being distributed over three levels on a highly contoured site, meets the ground at each level. Two separate entrances from the lower ground level and the upper ground level provide access to the school.

The urban walk was divided into two groups, and each group was taken from a separate level. Each entrance has its own element of surprise, which can only be experienced the first time. The building is, thus, essentially experiential. Both groups met on the middle ground level. An interactive session, in which participants from each group described their two contrasting experiences, was followed by a presentation about the design and construction process of the project, after which each group dispersed to opposite levels, completing the walk.

The walk included the urban context of Bara Seedee, Golconda, in the foothills of the Golconda Fort, and the winding lanes of the area. The low-rise, high-density settlements form a framework from which to view the design. The peculiar terrain of the hill called for very specific on-site design solutions, the evidence of which is manifest in the school structure and its response to challenges arising during construction. 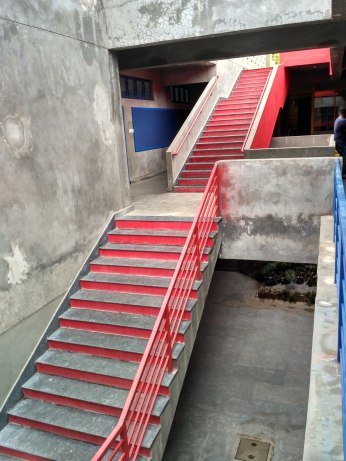 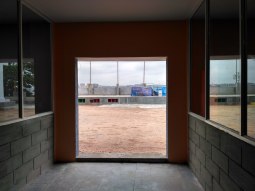 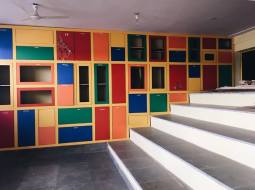 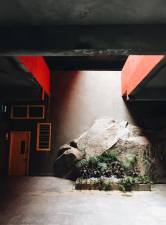 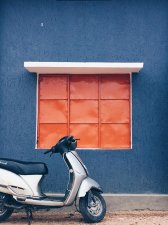 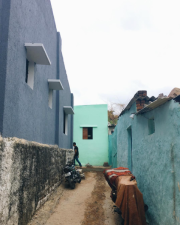 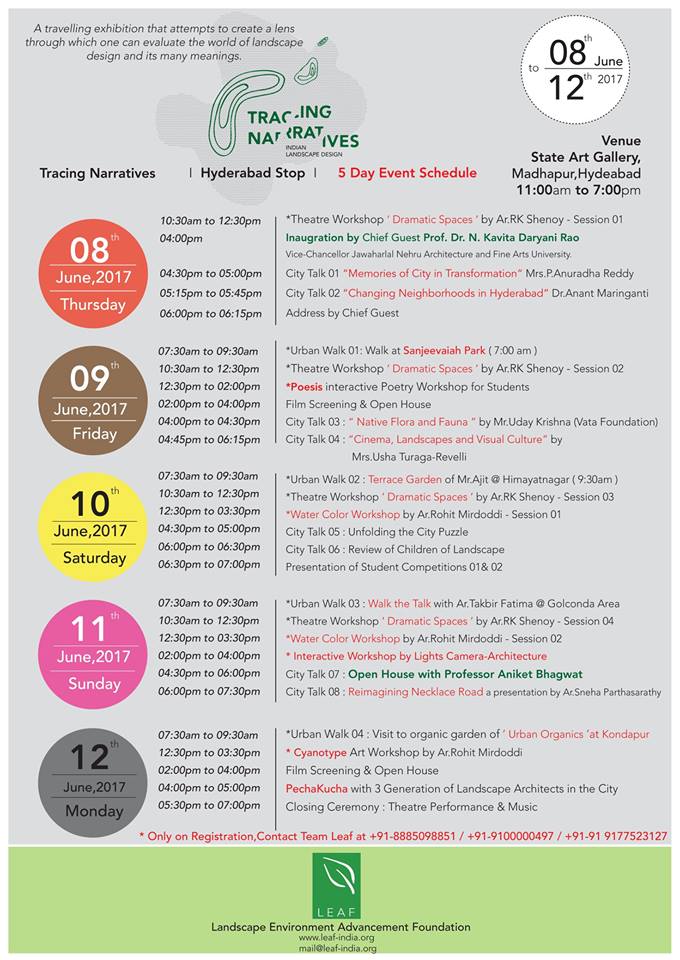